Converting analog signals to a digital stream is easy, but great care is needed to ensure a clean signal

A common task of real-time systems is to extract information from the real world in a form that can be manipulated by a computer to make logical decisions. Converting real world phenomena like music, earthquakes or air temperature to a proportional voltage is a well-known art predating the digital revolution 50 years ago. Analog-to-digital converters (A/D) bridge the gap between these worlds. However, the big challenge is to extract meaningful data in a noisy environment.

A/D applications are seldom limited to a single input. For example, a modern jet fighter may have hundreds of analog sensors requiring measurement, evaluation, and action in just milliseconds to prevent the aircraft from falling out of the air. Of course, such a system couldn’t have a long wire to the earth for a proper ground in the classical sense. For this reason, it is often necessary to use local reference points to minimize noise propagated from nearby sources.

A/D conversion boards, such as Acromag’s general-purpose APC730 PCI card, offer the option of selecting single-ended or differential A/D with a simple software command. The trade-off is noise immunity vs. the number of input signals. In the case of the APC730 there are potentially 32 inputs in single-ended mode. But the system designer must provide a very solid signal return or common ground to reference each input. For systems that are distributed in different chassis with different power supplies, this task becomes very difficult. 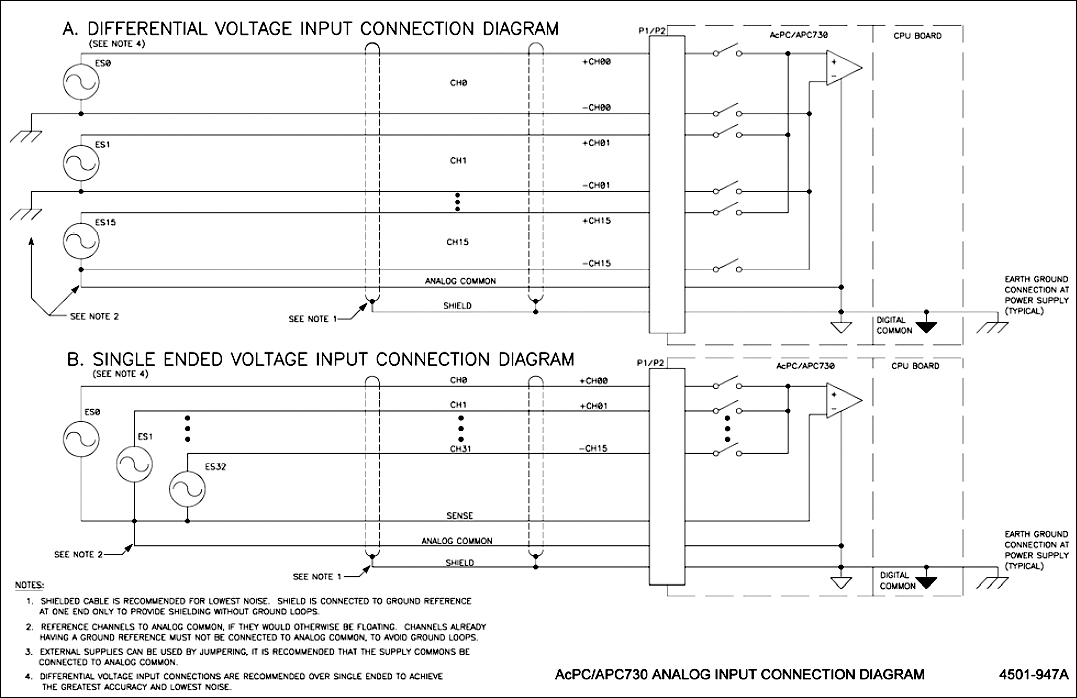 When using differential inputs, a temptation is to design a “belt and suspenders” solution. If one return per input is good, wouldn’t adding a connection to system ground be better? Probably not.Such a connection would reintroduce the source of the noise that we initially sought to minimize.

Beginning a design debug with a simple “known-good” interface

A system debugging technique to help manage noise problems when dealing with A/D converters is to begin with a single input and test it with some simple software code. Acromag offers software tools for this task in our Application Programming Interface packages (available for Windows, Linux, and VxWorks) supporting all our A/D converter boards.

Once a single input produces the expected result, the user can add more inputs and faster conversion rates with greater confidence and productivity. Also, if problems are encountered mid-design and the harried designer calls the factory for applications assistance, the assisting application engineer will probably want to determine if the problem is with the board. Tech support will likely ask to verify the simple known-good hardware configuration described above.

An example using Acromag’s APC730 Board

Figure 2 below uses an Acromag 5025-288 termination panel connected to an APC730 board to implement the simple case described above. The diagrams in Figure 3 are specific cases of the general connection drawing previously shown in Figure 1. 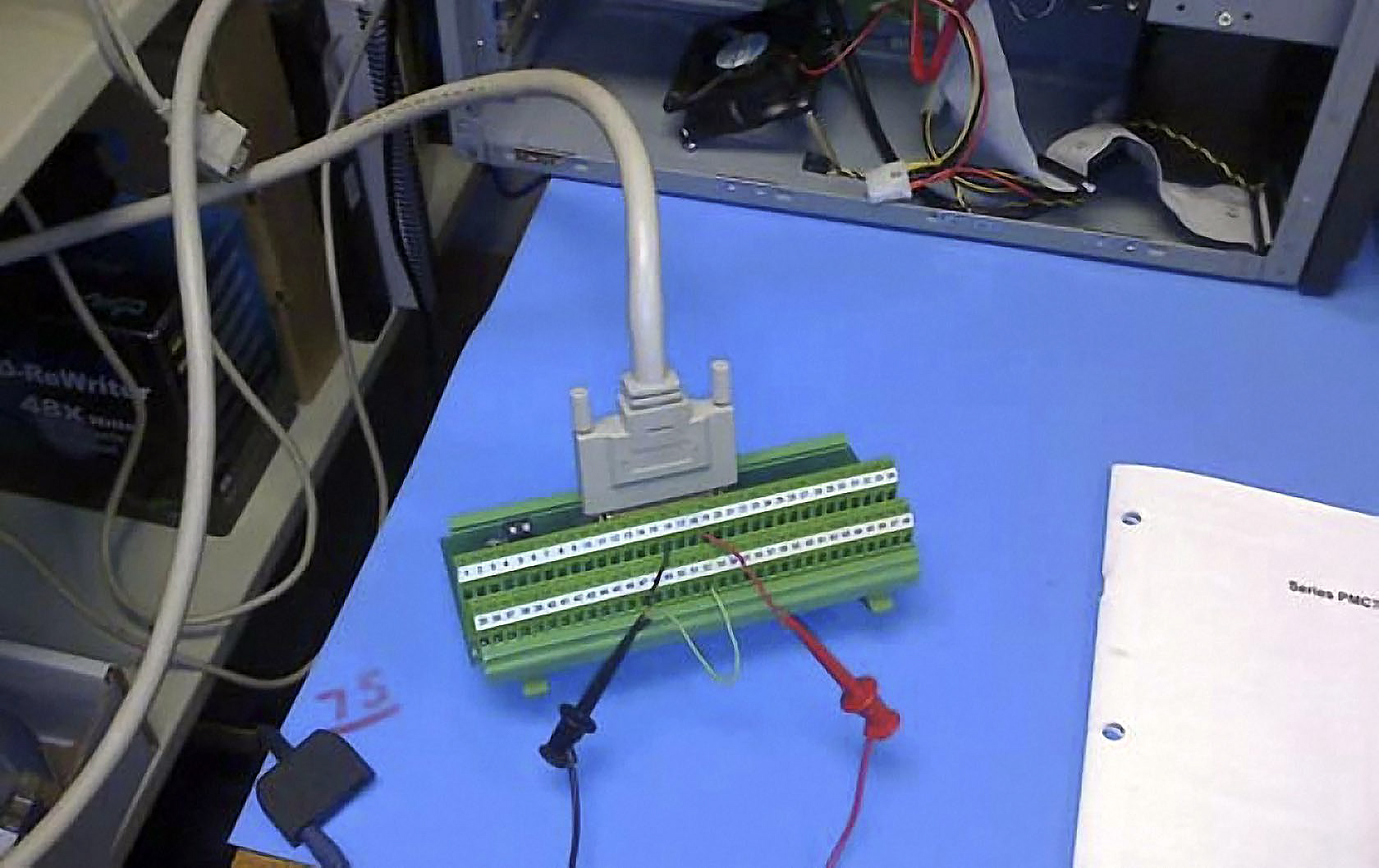 Figure 2: A Termination Panel connected to an analog input board helps start an A/D application with just a few inputs. This lets the designer identify and manage system noise for a “known-good” interface before progressing to the full system.